(Read this introduction in English here.)

You usually find your points of departure in specific political and social situations, what motivates your upcoming project here in Norway?

To be honest, Jesper Alvær, whom I’ve known for a long time, suggested that we do a project here. Initially when he asked us, we just said no right away. You know, we didn’t know the Norwegian language, and we were not familiar with the social and political situation here. Also, we usually take our point of departure from conflict-based situations. And, you know, Norway gave us the impression of being the last paradise on earth. You are even perfect in terms of ecology, and in your relationship with nature. Norway is one of the cleanest places on earth…

So there was nothing to do here?

Exactly, but then after some consideration, we realized that the Barents area has an interesting history concerning its borders with Russia. And that the situation up there is an interesting example of a border zone which shares similarities with border conflicts in other places around the world – for example, the Mexican-American border or the Spanish-African border. They all share a huge level of differences in terms of economy and mentality. And then we thought: why not find out more about this situation?

Your practise is rooted in specific left-wing politics related to a contemporary and historical Russian context, why is it relevant to activate this in Norway today?

Ah, good question. Maybe I should ask you: is this relevant in Norway today? I don’t know. At the same time, where else if not here? There is this socialist consensus in Norway, which is really strong and much more anti-neoliberal compared with other European countries. For example, your position in the European constitution is really unique, and I would say that in many ways the situation here is even more socialist than in France or in Italy or any other European country. But then, the situation in Norway is dubious, because you also produce a lot of weapons, oil and are so active in NATO – I think a lot of things are hidden…

And how do you picture the result of this project; will it be displayed as an exhibition?

Chto Delat has been collaborating for a long time, and we use many different methods. In general, we like music and songspiels. So for the project here, we imagine that there will be a musical with a lot of dancing and singing – very social and political, of course. As you know, we make fictionary films, and this project will be a bit different because we are going to film outside rather than in a studio. Social effect is important for us. I would say the film is a failure if it is displayed and discussed within the art world only. Our goal is to make a film that will be discussed in the newspaper, alongside issues of economy and international politics. But, of course, we realize that the format makes it difficult to screen our work on TV, so that is why we use the Internet to give all sorts of people free access.

Chto Delat has been very successful over the last few years, and I think your work might have the same effect on people within the art field that leftist politics had in Russia back in the days. You bring us this imagination of a different world, but since we all know how these politics failed before, I also have some concerns…

You know, just a couple of days ago there was an interesting article in e-flux Journal by The Precarious Workers Brigade, an activist group from the UK. It was a survey of the resistance against cuts in public funding in the UK last year, and it reflected on how one of our projects at ICA influenced the protests on the level of aesthetics and many other things. But what I want to say is that it was their situation, not ours. We were just adding a bit of salt for the crystallization. And then things happened! Artists can offer many things, but it all depends on the audience’s level of engagement, how he or she continues outside of the institution. Therefore, we cannot predict how things we cook up in our projects might develop in society.

So does this mean that even if your practise has developed out of a specific Russian context, you see your work more like a method that could be applied on different situations and societies?

Yeah, well it depends on what we are talking about – films or installations. Here in Norway we are not doing a show, and then it’s more about the discussions that the films might activate. I would say that in humble ways, what we do is reveal certain things that might not otherwise be visible. Then we try to play with these structures, and educate people how to do things themselves. I think that our projects, despite what many critical voices have said, are not pure propaganda. If you watch carefully, what we do is much more subtle, and loaded with self-critique and self-questioning. But there are people that still feel really uncomfortable with any kind of political art. And I don’t mind that, it is not my problem. You know, we live in a world where a big part of culture is propaganda anyhow – propaganda for commodity fetishism. And people take this for granted. You know, each shopping bag in the supermarket is a representation of class positions – it concerns an underlying struggle. I mean, the bag is not innocent, and I think it’s a problem that many people assume this has no ideological implication. If you talk about politics, it is identified as politics, something that forms the outside. If you just produce a beautiful object, nobody will ask you what it is about and whom it addresses.

But talking about social structures, class struggle and the other fundamental categories upon which traditional leftist politics is built, how do you relate to the fact that the content of these categories has changed radically the last 20-30 years – at least in Europe?

Well this is what we mostly deal with: the fact that the old notion of class struggles has completely changed. We research this current situation and try to comprehend the radical transformation that we are seeing in Europe and Russia today. At the same time, we strongly fight ideas that the classless society is already built, because this is not what things are about – it is about re-configurations of the classes. And maybe right now the traditional workers have better salaries in Europe, but at the same time, the notions of wages have also transformed. Today, most people work based on contracts; there are no wages, only project money. This is why the situation is so confusing. We think anyhow that it is important to think through class structures, social stratification, subjects of history and so on – to identify these structures and eventually try to change them.

So, it is about showing people that shopping bags are not neutral signs?

It is about showing people that there is no single thing that is «innocent» – I think that is a good task for artists today. 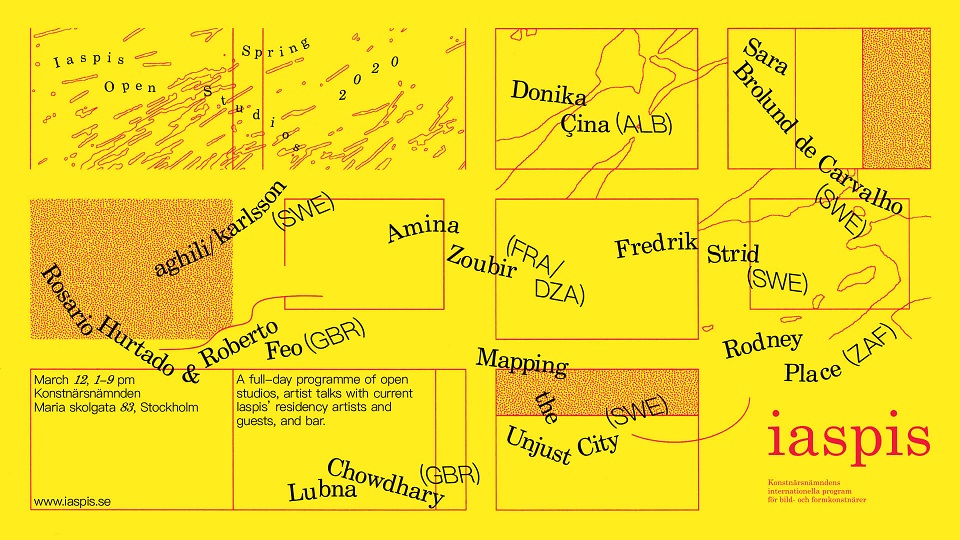