Of the mythological figure Hermes – Greek god of communication and divine patron of travelers and thieves – French philosopher Michel Serres once wrote, «must it be said… that he is the father of comedy?» By describing human commerce and the circulation of all things, Serres claims, the trickster Hermes establishes the boundaries of exchange, and by extension the possible sites of their transgression. The purchase of goods with credit, for example, or sequestering an object inside a museum collection. It’s in this intermediary capacity that Hermes also might play a role – even if it’s just standing at the edge – in Runo Lagomarsino and Carla Zaccagnini’s first survey exhibition in the Nordic countries. Indeed, a comedic logic seems to propel this show, at least insofar as a majority of the works on view are concerned with questions of appropriation and displacement, how people and things migrate across different thresholds, and moreover how these movements are conveyed.
Carla Zaccagnini, Runo Lagomarsino
Malmö Konsthall, Malmö
Kommentar
Dela
Skriv ut

As suggested in the press release, which awkwardly emphasizes the trans-nationalism of the artists’ respective biographies, these crossings often occur at the levels of geography and state. Examples include Zaccagnini’s six-channel video, Duas Margens (Atlantico/Pacifico/Indico) [Two Shores (Atlantic/Pacific/Indian)] (2003–2012), depicting sea-shores simultaneously shot, in pairs, at different times and places throughout the globe, and Lagomarsino’s work In Every Step there is a Movement (2014), a Swedish flag that was carried in his brother’s shoe during a 2013 protest march from Malmö to Stockholm in support of asylum-seekers. Linguistic boundaries are traversed as well, as in Zaccagnini’s work Alfabeto Fonetico Aplicado II [Applied Phonetic Alphabet II] (2009–2010), a series of wall-mounted aluminum plates on which the phrase «They paved a  Panamericana and all I can see is the Darien Gap» is written acrophonically, using words common to a wide variety of languages.

More prominent, however, is the transgression of boundaries put in place by museums. In two works from 2014, Pergamon (A Place in Things), and They Watched us for a Very Long Time, Lagomarsino uses lighting elements taken from the Pergamon Museum in Berlin in order to marshal critical gestures pairing electric light with the Enlightenment, as well as the museological practices that it issued forth. In the former, one hundred light bulbs are placed in a formal arrangement on a low-plinth; in the latter, a large number of burned-out metal fixtures are assembled on the wall in the shape of a grid.

While the Pergamon might be an easy mark for institutional-critique, by contrast one of Zaccagnini’s works sets its sights on a slightly more challenging target. In Elements of Beauty: a Tea-Set is Never a Tea-Set (2014), a wall-painting consisting of black rectilinear frames representing works in British museums serves as the backdrop for an ’audio-guide’ that recounts attacks on artworks and other cultural artifacts executed by the Suffragettes during the period 1913–14. Together, the various tracks that make up the ’guide’ – which range from historical facts and reportage to statements made by the artists and the perpetrators alike – form a serpentine narrative grounded in antagonism, symbolic violence, and the politics of representation.

Indeed, much space is given in this show to the potential of the work of art as a means to address the social function of institutions as instruments for producing and reproducing hegemonies – a way to inscribe, within their prosaic structure, alternate histories and minor narratives. In this sense, one might understand the exhibition at Malmö Konsthall as comprising a series of distinct but related counter-narratives. Yet, because so many of the works on view are highly indexical – visually reduced, gestures evoking presence through absence and the traces made by what are often immaterial or ideological forces – the show demonstrates, from the point of view of meaning, an over-reliance on the prosaic mechanisms that it purports to contest, including that of the art institution as a privileged site. Lagomarsino’s Trans Atlantic (2010–11), for instance, is a series of drawings made by exposing sheets of newsprint to the sun during a sea voyage. Framed and hung in a horizontal line, the yellowing sheets of paper bear vague outlines, presumably of the poles or ropes that were used to tie them to the ship’s deck. Whereas Zaccagnini’s work Sobre la Igualidad y las diferencias II: a caso ao lado [On Equality and Differences II: The House Next Door] (2006), presents atop a series of desk-like sculptures, a number of personal artifacts and household items that were recovered, at the artist’s request, by two archaeologists from a row of houses about to be demolished in Belgium. One can hardly talk about these works without at the same time retelling a story. Or put differently, the comedy of exchange becomes an allegory of conceptualism. And while each work is coherent or stable, the multiple narratives deployed in the exhibition become so dense, and touch upon a spectrum of issues so complex, as to actually become incoherent.

This effect is also mimicked in the exhibition design contributed by artist Luca Frei. In addition to transecting the konsthall’s open floor plan with several long, diagonal walls, Frei’s design features painted accent walls in blue and red – which, according to the artist is a loose reference to the exterior of Lina Bo Bardi’s iconic Museum of Art in São Paulo. Like the artworks that it supports, the show’s display system highlights the normally ’invisible’ architectural elements in the space – such as light-fixtures, ventilation systems and so on – while also preventing viewers from settling on any stable point of view from which to see the exhibition as a whole.

The cumulative result, while thoughtful and well-executed, is like many critical gestures, rather too confined. Indeed, the works seem to have passed through established critical modes and a post-minimal visual language that has become something of a norm within international exhibition circuits. No doubt these professional attributes are what enable artworks to circulate smoothly in and out of biennial contexts, and avoid pitfalls such as exoticism and provincialism. And from this perspective, at least, Lagomarsino and Zaccagnini’s exhibition lives up its cosmopolitan billing. But are the trickster’s shirt-sleeves really so empty? The show’s more transgressive moments, such as Zaccagnini’s Restauro [Restoration] (2001) for which the artist commissioned the restoration of a 19th century painting by Brazilian realist Almeida Júnior in an attempt to recapture its original light, are also its most rewarding. Not only because this particular work – which consists of Júnior’s painting, an intimate portrait of a young woman, set inside a gilt frame – is the show’s most visually engaging. But also because such performative risk-taking can actually open up pathways that extend beyond the allegorical and the indexical, and into the more troublesome realm of the comedic. 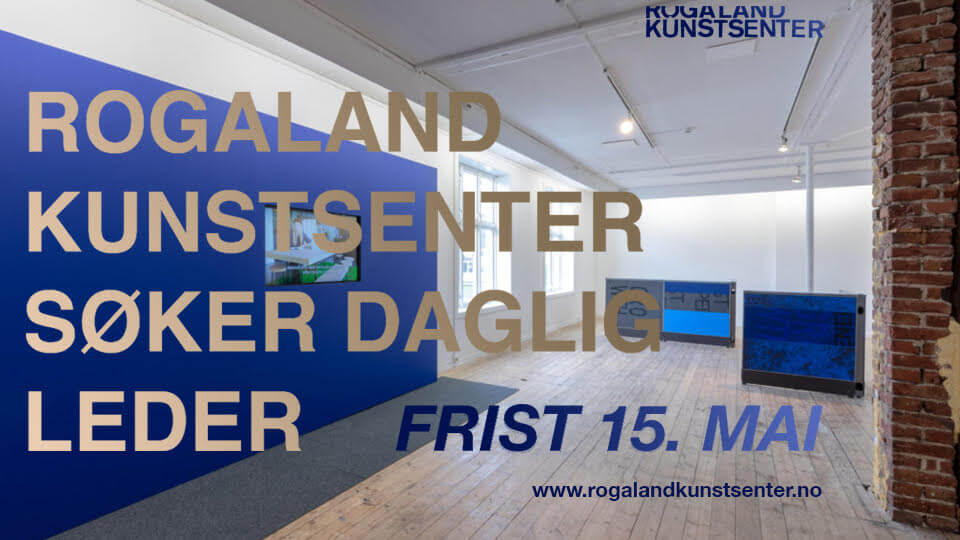