Could you briefly describe the exhibition at Malmö Konsthall?

The exhibition consists of two works: a recently completed feature-length film alongside a sculptural installation. Upon entering the room, visitors walk through a corridor and encounter an installation comprised of a small staircase leading up to a very narrow stage/podium on which are perched a series of small-scale, hollow vases in the shape of mutated body parts. These vases are casts made in plaster, with different patinations using pigments, paper and lacquer.

Inside the screening room, A magical substance flows into me (2015) is projected on a 70 minute loop. The film portrays a myriad of Palestinian and Mizrahi (Eastern Jewish) musical traditions in and around Jerusalem. It follows the structure of a historic radio program called Oriental Music (1936–37), made by ethnomusicologist Robert Lachmann, and is interspersed with scenes of my parents in their domestic routines.

Is this your longest film to date? Is it in any way a departure from your earlier work?

Yes, it is the longest to date. I was once told that as an artist you have at most three images that are yours, which you continue to repeat throughout your practice. A magical substance… has links to previous works, such as Blessed Blessed Oblivion (2010), a portrait of thug-culture in East Jerusalem where I also used music as a narrative tool, or A Sketch of Manners (2013) – a restaging of a pierrot-themed masquerade party in Palestine at the height of WWII, where I similarly use reenactment and performance. A magical substance… also deals with larger historical narratives, and is just as much about daily life and human relationships.

What was it about Robert Lachmann that compelled you to delve deeper into his story and practice?

He is an odd and interesting person, through which I felt one could reflect on many issues both past and present. He was a Jewish, gay man escaping the Nazis, arriving to Jerusalem with his German partner. He was unable to get funding because his work did not coincide with the political formations that triumphed. In fact, I came across Lachmann by chance in the memoirs of Palestinian Oud player Wasif Jawhariyyeh, while doing research for an entirely different film on Jerusalem and Los Angeles as imagined cities. Jawhariyyeh’s encounter with Lachmann, with whom he would meet to record and discuss Oriental music, caught my attention. The two had an argument about the future of Arabic music and the question of notation, which to my mind encapsulated some of the dilemmas of modernity in the Middle East.

I was after the recordings of Jawhariyyeh, as there are little recordings of Palestinian musicians from this period, but I found no trace of them. Instead, I learnt about this radio program that Lachmann made for the Palestine Broadcasting Service which quickly came to serve as a blueprint for my script. Lachmann is somewhat of a specter in the film. It’s really not a work about him. He is just the pretext that gave me the framework, or the excuse, to explore other things such as notions of heritage and authenticity, the complexities embedded in language as well as the potential and limits of music to overcome political divisions.

Are the sculptures and the film one work?

No, they are separate works that I choose to put in dialogue with each other in this exhibition. The sculptures relate to the film by way of evoking the physical experience of music, as well as the connection between voice, skin, and resonance.

A lot of your works are concerned with specific places and events. What drives your interest in history?

There seems to be a contemporary urge to unarchive, excavate the past, where art has assumed the role of revealing hidden histories. At worst it comes across as nostalgic, and can seem fetishizing and detrimental in that it turns living things extinct by putting them into museum-like boxes. But when successful, the historical lens can give depth to a reflection on the present. The conditions we live in are not those we created, and in order to better understand how we got here, and where we might be going – it’s very useful to learn about the past.

Moreover, I believe the notion of looking back, of accessing memory, is an essential process of art making – maybe a very important one. It is a search for rootedness and connection with the past, a desire to belong. Art can give us this experience of belonging. It can help us organize our world and place within it.

What role does research have in your work?

All artistic practices are research of different kinds.

Music is obviously an important part of the film. What is your own relationship to music, and specifically to the music of that region?

I’ve played music all my life, and cannot imagine life without music. I am Palestinian, so naturally Oriental music is a big part of me – and something I’ve taken greater interest in over the past years.

You’ve gone to art school in Jerusalem, Oslo and Los Angeles. How have those experiences and places influenced your practice?

Growing up in Jerusalem taught me many things: a perverse sense of humor, the difference between human relations and politics, and the realness of a contradictory world. Studying in Oslo taught me openness, how to let go, and not care at times – it also taught me a lot about Norway and its ideals. My MA in Los Angeles taught me the reward of academic work and the realization that I will never be an academic. I don’t know exactly how, but these things influence my practice.

Do you often work on several projects simultaneously?

Yes, although I often find it distracting.

How do you hope that the viewers will engage with your show at Malmö Konsthall?

My first response is that this is a difficult one to answer. The questions I engage with when creating work, with myself and with those I am in dialogue with – directly, or indirectly – is one thing, and how the work will be met by viewers is another. The latter is something I cannot control, nor am interested in controlling.

Second answer. If we’re speaking of hopes related to my intentions with the work, I search for a double kind of engagement; on the one hand, let’s call it a more immediately political engagement, and on the other a more visceral or metaphysical one. These two systems are interconnected, and the work is stronger if I succeed in creating a dialogue between them.

In terms of the film’s politics – it is suggesting an alternative form of sovereignty, one that disrupts the constructions of Zionism, and renders visible the complex interdependency of identities that were falsely made discrete from one another. In other words, the relations between Arab-Jews or Eastern-Jews – who immigrated to Israel and were forced to forget their Arab identity in order to become Israeli – and the Palestinians. The metaphysical engagement is one outside such identity lines, and rather veers towards the transformative possibilities of sound, primarily, as well as that of color and form. Listening collapses the division of self and other, singular and plural, inside and outside.

This is a point where for me the sculptures and the film might meet again: the sculptures are vessels, similar to our bodies – containers that may be filled with fluids, or sound. Sound is taking place in space, but is also spreading within us. This kind of interconnectivity, of collapsing divisions, without overlooking difference, is what I hope to engage. 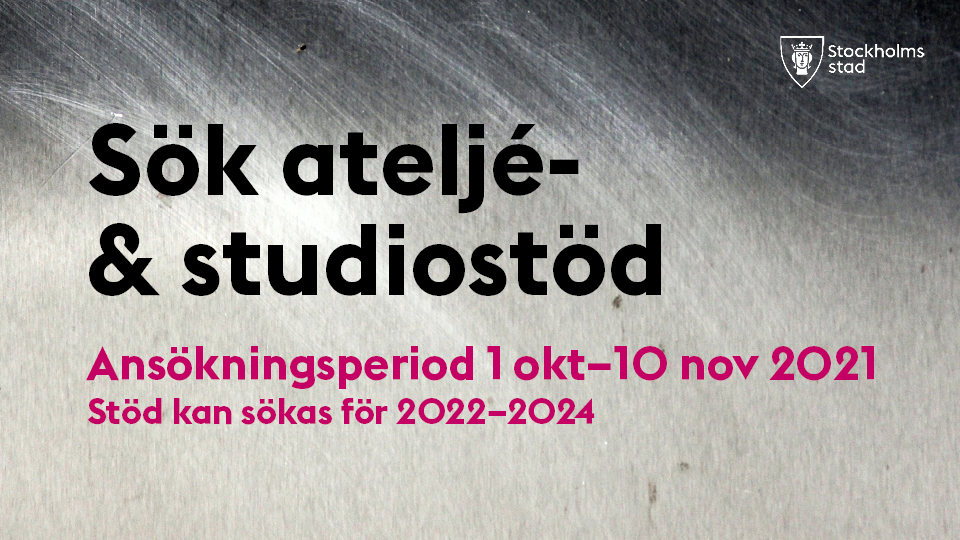