I’m still at rather an early stage regarding the participants, but it’s certainly going to be important to be inclusive of different perspectives, artistic or otherwise. I am a believer in artistic intelligence, and wish to find places in the public sphere for the strength of vision and imagination that artists possess. But if you don’t mind me addressing how you have posed your question – it may also not be a situation of necessarily meeting what audiences ‘expect’. From my experience, the ‘public’ (whatever we might mean by this) are not aware necessarily of what they want to see, and can be very much engaged by unusual and complex things. There is actually a lot of research that has been done about this. Who the artistic participants are is of course central (and I’m looking forward to starting some conversations as soon as I can), but so is communication as well as the modes of engagement. That’s probably as good an answer as I’m able to give at this early stage.

Your recent projects at MHKA, such as the 2014 exhibition Don’t You Know Who I Am?, co-curated with Anders Kreuger, investigate the ways that artists are re-thinking identity politics not only in terms of hybridity and multiplicity, but also through performative and fictional strategies. How has this line of thinking informed your curatorial approach?

A lot of my work as a curator responds to what artists are doing, which was very much the case with Don’t You Know Who I Am?. With that exhibition, I felt that it was important to try and provide an image of the paradigm shift that has taken place in terms of how artists now deal with notions on identity. It is now very much about complexity, and is also destroying the myth that identity needs some form of identification. That is incorrect – identities exist without identification, and can be highly abstract, intangible and fluid. I never personally use the term ‘hybridity’, not because of its associations with post-colonial theory, but because it comes from an ironically conservative position that relies on essentialisms. But I find it deeply inspiring to observe how artists are looking to reflect this complexity in their art. I believe there is a real need to support this work in order to counter the deeply conservative forms of identitarianism and essentialist thought that have emerged in societies globally, including those in Europe.

The term secularism also evokes what Jürgen Habermas has called the “post-secular society” in reference to shifts in political consciousness brought on by, among other things, the increased visibility of religious fundamentalisms and faith-based discourses in politics. Why is it important to address secularism in Europe at this moment? Can you elaborate a bit on your approach to this topic?

It feels like an important subject to address because secularism has brought valuable freedoms and rights to society, providing protection for women and minorities. Yet political secularism is threatened or in the worst case is even warped into forms of prejudice during moments of crisis like we find ourselves in at this point in time. We must remember that secularism has brought important developments in society if we think about such things as abortion rights as well protections and rights regardless of one’s sexuality, gender, race and creed, as well as freedoms of expression. This doesn’t mean it’s all perfect of course. But there is an important debate to be had about the value it brings to society, but significantly also about where it is best situated? Is politics best positioned to administer secularism, or should the cultures that constitute society also take some kind of ownership? It is also important to say what we might mean by ‘secularism’ as it is used in different ways. It is not atheism, as some believe. And it is not only about the separation between organized religion and the state, but rather a means for providing equality and rights to both believers and non-believers. Ultimately, I am interested in ways to create the conditions for providing the same rights between the self and the other.

Experimental seems to be a key term for you, and you have in the past been quite critical of the biennial format. How do you view experimentation taking place within the context of the Gothenburg Biennial?

Yes, experimentation is extremely important, and will certainly be a facet of the biennial. It is the speculative dimension of art that makes it what it is. What I also like about the Göteborg International Biennial, having seen two of the previous editions, is that it has a very human scale. It is not defined by overkill, and so it has the possibility for focusing in a deeper way on a manageable number of projects, as well as being open for different forms of engagement. The scale of the biennial should in the best case allow for a more human dimension in terms of engagement with any subject matter. I will naturally spend time in Gothenburg and the region, and think about the best way forward. Having previously worked in Bristol, also for the last four years in Antwerp, and now in Gothenburg, it seems that I am being drawn to port cities. Cities that are not huge metropolises, but of a good European scale, and that are still defined by their own energy. I believe they also have a strong sense of artistic freedom that many capitals for example do not allow themselves.

In your writing, you’ve mentioned that many European countries are only now experiencing the early stages of their “multicultural moment in art”. What is your perspective on multiculturalism, insofar as it pertains to contemporary art, in the Nordic region?

I’m not sure I have a perspective yet. Being a British person, this word for me has strong connotations of 1980s policy-making, and very much defined by race and ethnicity. You have multiculturalism in society, but then you also have ‘institutionalised multiculturalism’, which often holds up a sort of distorted mirror to that society. The jury is still out on whether this is a good thing or not, as there are both good and bad effects of political correctness. Again, the main question is about whether the conditions are there for providing the self and the other with the same rights. This should also be the case with one’s artistic expression. Institutionalised multiculturalism often inhibited artistic expression as it insisted on visible links between biography and content. It was inadvertently or not a means of ghetto-isation. Any place at the beginnings of its “multicultural moment” in art ought to learn from this.

Finally, there has in recent years been a resurgent interest among younger artists, particularly within the Nordic context, in spirituality, esoterism and the occult. Is this part of the conversation you wish to engage in the Gothenburg Biennial?

If I think about art in the Nordic region, it would include figures such as Emanuel Swedenborg and Hilma af Klint, who were very much inspired by their mysticism, so I wonder if it might have always been there. Today, yes, there are also interesting artists like Alexander Tovborg [Denmark] amongst others. I suspect many of the artists practicing today are not necessarily themselves actually believers in mysticism and spirituality. Sweden and the Nordic countries today are, after all, amongst the most atheist of nations. I consider art as we know it today in its Western guise (wherever it has been exported to around the world), to be secular. That is, art became ‘modern’ after it left the space of religion, and took on other modes of representation, value and meaning. Art has its historic foot in religion and its contemporary foot in the secular, and is thus in my opinion is well positioned for facilitating such a complex debate. 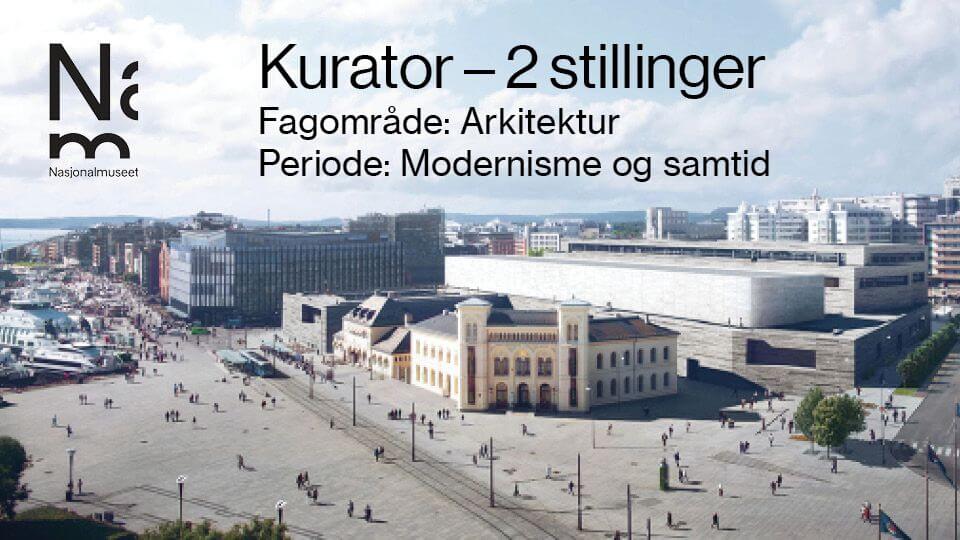